Sri Chinmoy has been to Switzerland several times since the 1970s. He gave lectures and concerts, visited the so-called “Divine Enterprises” (companies and shops, which are founded and run by his students) and planted a Himalayan spruce as a sign of peace in the Rietberg Park in Zurich (see photos above and right) , Often he also visited Swiss holiday locations, such as Amden (excursion with chairlift), Davos (7-hour meditation / concert), Interlaken (concert with 170 instruments and meditations in between) or the Schilthorn (excursion). Switzerland was very dear to him and the centers were growing steadily. There is currently a large meditation center in Zurich and smaller groups in Winterthur, Basel, Bern and Geneva – a total of over 100 students. Free introductory classes, mantra chants and concerts are regularly held (see Front Page). Photos: Kedar Misani 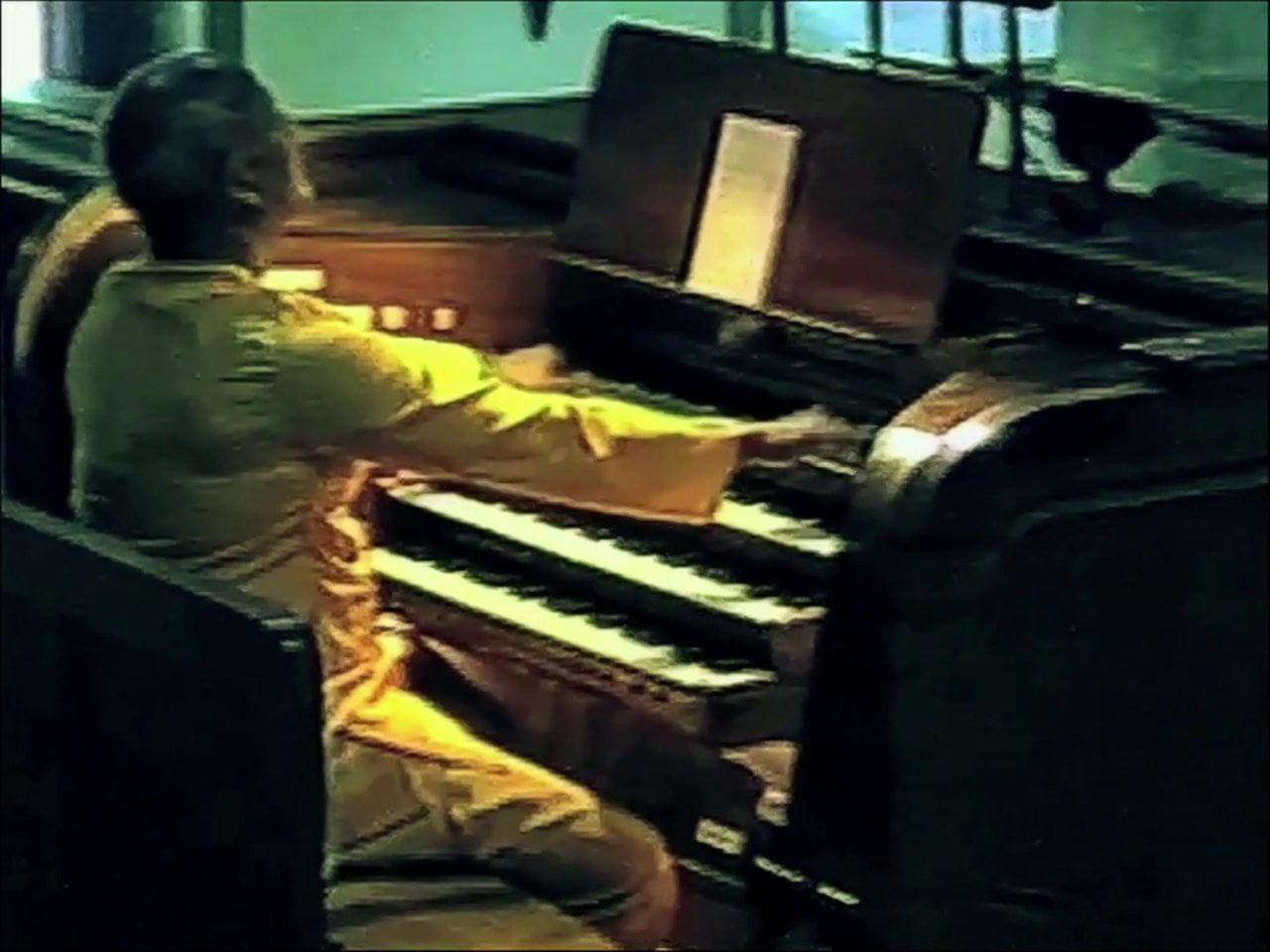 On May 26, 1987 Sri Chinmoy opened a new musical chapter with his first church organ performance in the Fraumünster church in Zurich. He created a spontaneous and powerful improvisation that is unforgettable. The performance in Zurich, which only a few of his students could witness live, was one of the longest ever. It lasted 38 minutes and was later titled by Sri Chinmoy as “The Summit – Song of Self-Transcendence”. As not the whole performance was filmed, part of the video is covered with shots of the church, but the music is available in its whole length.  Video: Kedar Misani.