In 1983, Sri Chinmoy completed an extensive series of aphorisms called “10’000 Flower Flames”, which he had worked on for four years, and immediately started on an even larger series called “27’000 Aspiration-Plants “. Sri Chinmoy loved records. In 1996 he created 1300 poems over a 24-hour period! On January 24, 1998, he began working on his most extensive series of Aphorisms: “27,000 Service-Trees”, as he named his new project, from which he completed 48 volumes of 1000 aphorisms each to the end of his life.

Poems of Sri Chinmoy can be found here and short poems on this site.

In 1990, Sri Chinmoy gave a full-length reading of his poetry at the Music Academy, Stockholm. At first he talked about his poetry and then he recited a selection of his poems in the Bengali original, translated them into English and a student brought the translation in Swedish. It is the first and only time that Sri Chinmoy has dedicated an entire evening event to his poetry work. Here is the video: 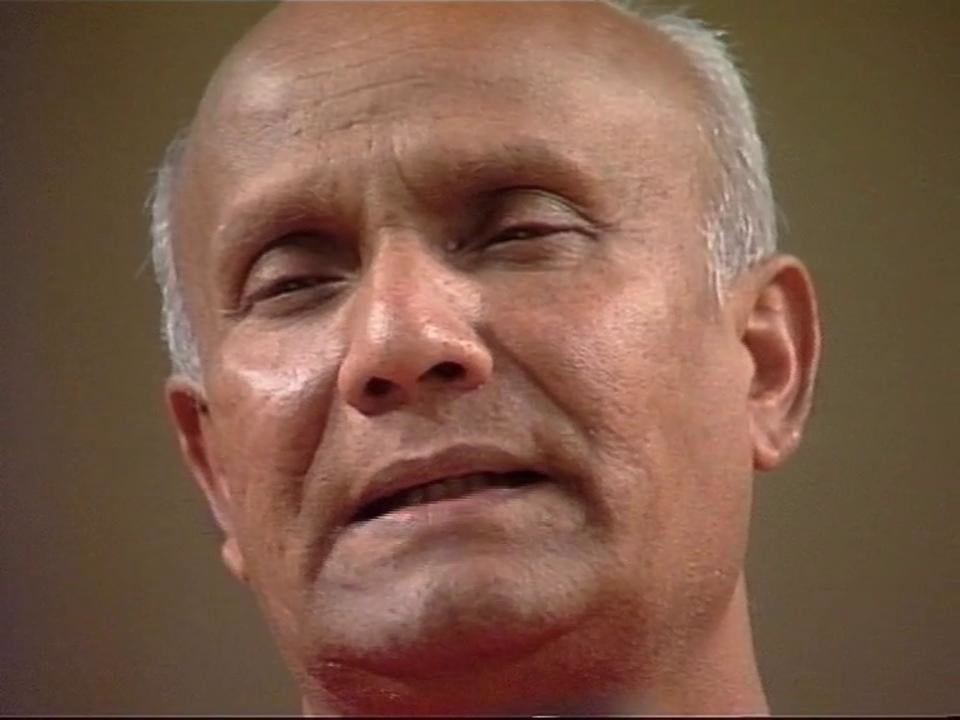